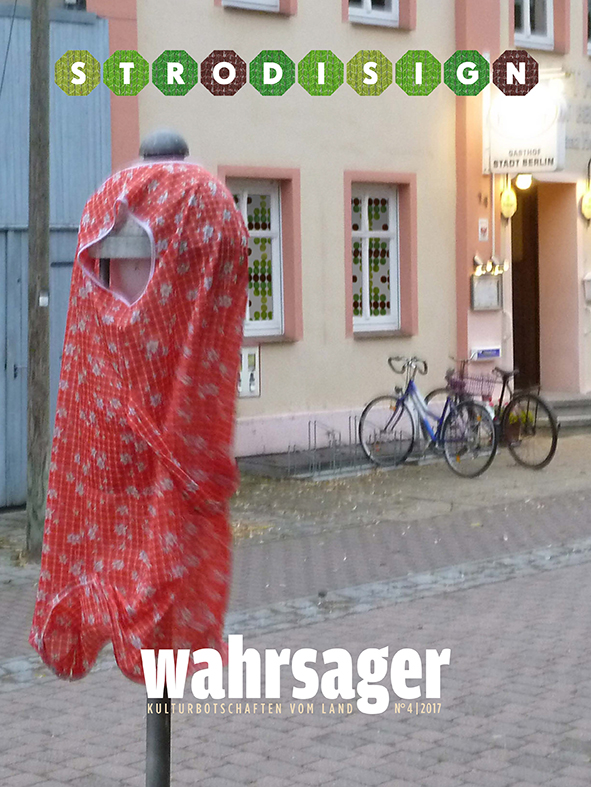 Nightie is worn by women in India anywhere, everywhere and at any given point of time, during day as well as well as at night, eliminating all kinds of hierarchy existing until now with women’s clothes.

Nightie came into practice among Indian women in 1970s and was worn in the cities, towns and villages by all classes of women. It was for nightwear, gave free movements, and now it is used for household work, while shopping, in the farms, at temples… and they even drop their children off to school riding a bike in the nightie. It is also good enough to take a dip in the rivers, in public; and one can adopt it to any occasion.

It seems the dress arrived in India by Indian women who returned after working in the Middle East. However, this became a dress which refuted its initial definitions and parameters and became the unifying element capturing the diversity of India. In India, the nightie has a new post-colonial reincarnation: it is actually a triumph of Indian ingenuity. The Indian woman has taken a piece of clothing and made it completely her own. She has repurposed it and made it fit her own needs and comfort. It is women’s liberation – in a bag. It’s completely self-made and has evolved as a new Indian national dress. No other clothing, not even the sari, enjoys such pan-Indian appeal.

From Srinagar to Bangalore, Indian women are loving their nighties. All over India there are shops dedicated to selling nothing but nighties. Nightie is made up of various patterns with lacie, plain, grand, cotton to silk material. The nightie has evolved without the help of anyone or any marketing except for its loyal “Common Woman” clientele. It’s completely self-made. It is worn by women from twelve to eighty plus years. However, within this all-inclusive democratic feminine dress, with added patterns, the cost of it varies between hundreds to thousands of rupees. If there is one entity that can be used as a specific dress, but clads an ambiguous identity, it is the Indian woman’s nightie for sure.

The humble nightie is the great leveller of classes. Surely, that’s something to cheer about in a country where the gap between the rich and the poor keeps getting more and more obscenely larger and wider. I think it’s very nice that a shapeless garment like the nightie, which is also comfy enough to live in has caught up as a trend. It is also a ‘design invention’ that discovered varieties of opportunities for its own self.

Nighties refute difference between indoor and outdoor, night and day, market and temple, rich and the poor, even when all these social structures have by and large been very uneasy with a casual, spontaneous and down to earth nightie. Interestingly, more married women with children wear them. They walk on the streets, not really bothered about their appearances, as it’s not their priority.

When the nightie made its entry into Kerala, it was frowned upon. In the recent years some village groups banned wearing of nightie in public with a fine of Rs.500/-. However, the police later warned against such illegal impositions.

Patriarchy which has been unable to unzip the mystery of the omnipresence of the nighties has started to exercise its control and a famous temple has prohibited wearing of nighties. Some school authorities have banned women wearing nighties, while dropping their children to the school.

Whether nightie is a discovery from an older dressing mode or a deliberate invention, it is made up of all those unaddressed areas of the history of woman’s dress; and is a matter of serious debate. When patriarchy controls, women defend it by wearing it, this act in itself becomes a discourse.

Women in India wear them as if they were born in it. Nightie-lovers never care about what others feel and are least bothered about the world around. It is a must in their wardrobe and is an inevitable part of their life as though it is their second skin. 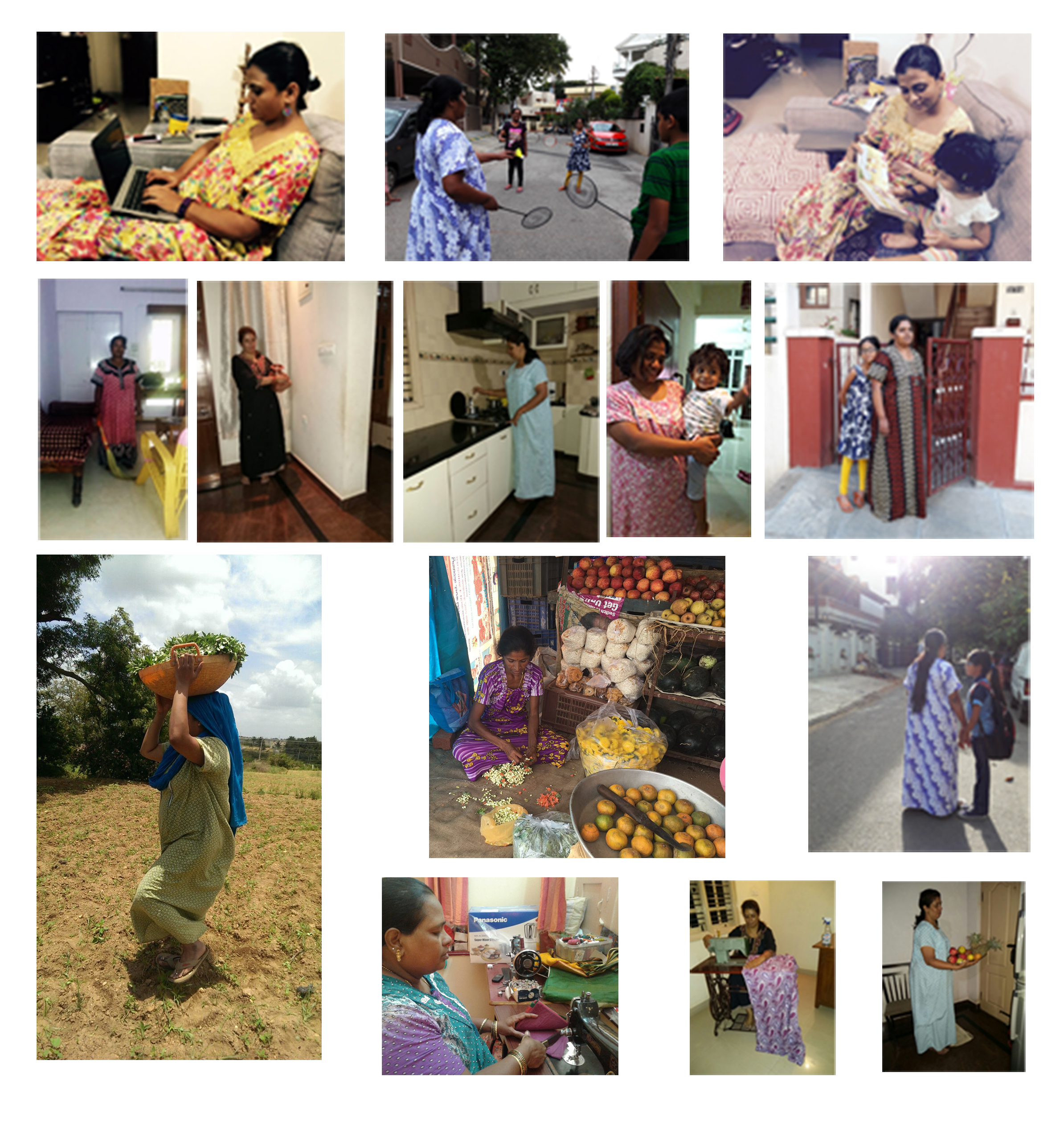 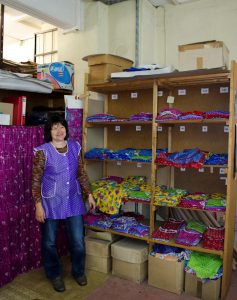 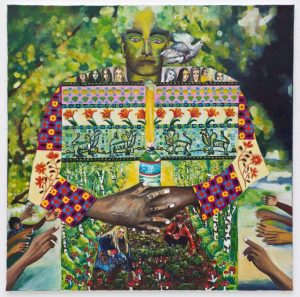 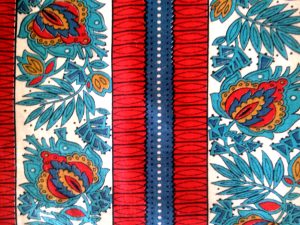 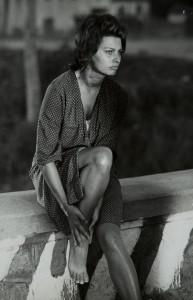 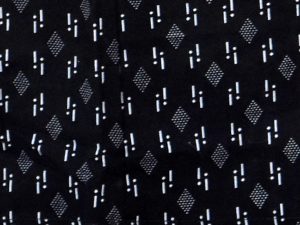 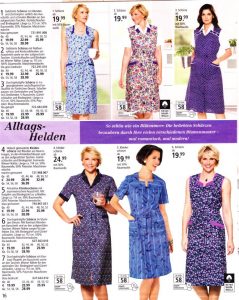 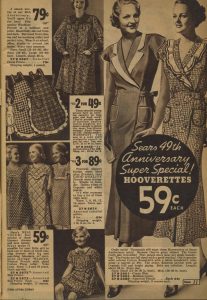